Home  |  Tools and programmes  |  Underestimated compensation - what should you know?

Underestimated compensation - what should you know? 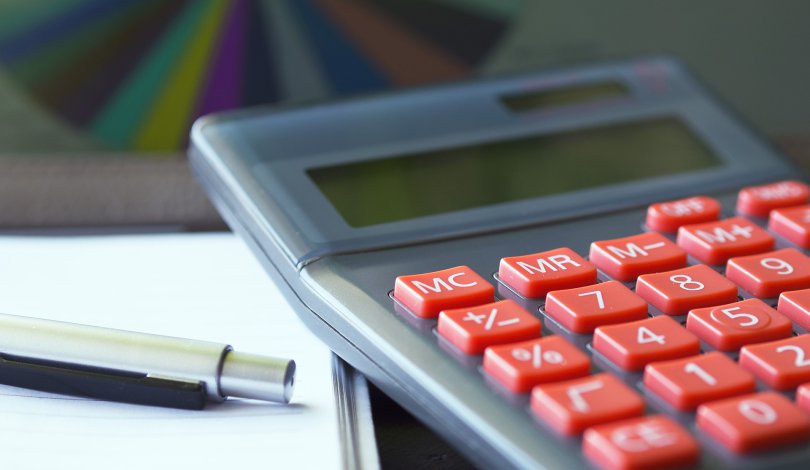 Among the ways applied by insurance companies to understate the amount of compensation we may distinguish: depreciation of parts, use of optimisation programmes, making the payment of compensation dependent on the execution of repair by the insured and documenting its costs, selective and deliberate selection of parameters influencing the amount of repair costs of the damaged vehicle in order to qualify a given loss as total loss.

All such actions in effect result in understating the compensation. Below we present a condensed discussion of the particular methods used by insurers in the process of settling damages under the compulsory insurance of civil liability of motor vehicle holders.

What is this depreciation about?

Depreciation, i.e. reducing the value of parts used for repair by the wear and tear of damaged parts, is generally excluded in the Supreme Court's case law. Insurance companies, however, do not respect these rulings and hide the fact of depreciation. They do it by introducing the so-called "realisation index" in their repair calculations.

This index is used by insurers to calculate the average price of a replacement part based on the price of new parts. Its amount is set arbitrarily and is not confirmed by evidence submitted by insurers. In fact, depreciation of parts is effected in this way without any indication as to what kind of parts the aggrieved party would be able to buy after the realignment is made, which entities are the manufacturers of the parts included in the calculation of the repair costs, or from which manufacturers or suppliers of original parts the aggrieved party would be able to buy original parts at a price lower by 50%, 60% or 70%. And such practice may already mean understating the compensation.

Insurance companies use optimization programs and force the injured to use alternative parts, or so-called substitutes, instead of the original parts. This practice is incorrect in all those cases where the damaged parts do not have their equivalents in the form of spare parts or there are no substitutes for the original parts on the market. Moreover, if there are no new alternative parts on the market for automotive parts, or these substitutes are very difficult to obtain. Thus the injured party is unable to purchase such parts, and the underpayment of compensation in this way does not allow for coverage of the actual repair costs incurred in repairing the car damaged in the accident.

Do you have to repair the car beforehand?

An insurance company may also seek to reduce the amount of compensation by making its payment conditional on the repairs being done and the costs incurred being documented. This practice is contrary to generally applicable provisions of law and the Supreme Court's judicial decisions, according to which repairing the vehicle does not condition the obligation to repair the damage. Therefore, if your insurer requires you to make a repair beforehand - you do not have to agree to it. 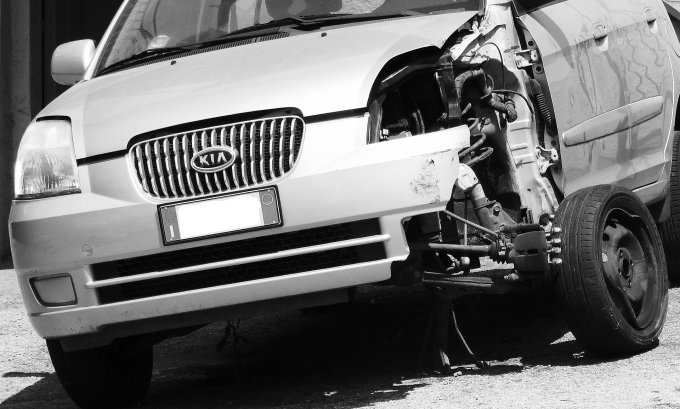 In some situations the compensation is lowered by overestimating the value of repair. This happens when there is a likelihood of a total loss. In such a situation, insurance companies intentionally overstate the repair costs. Interestingly, they apply completely different criteria than those applied to the so-called partial damage.

In such a situation no realignment of parts prices is made, but prices of new and original parts and materials are applied. Optimization programs are also not used, and labor hour rates are adopted in the amount of maximum prices of services provided by Authorized Service Stations. It also happens that the price of the wreck itself is inflated. And all this is done in order to pay the lowest possible amount of compensation to the injured party.

If you suspect that similar practices were also applied in your case - find out more by visiting odszkodowanie-ranking.pl