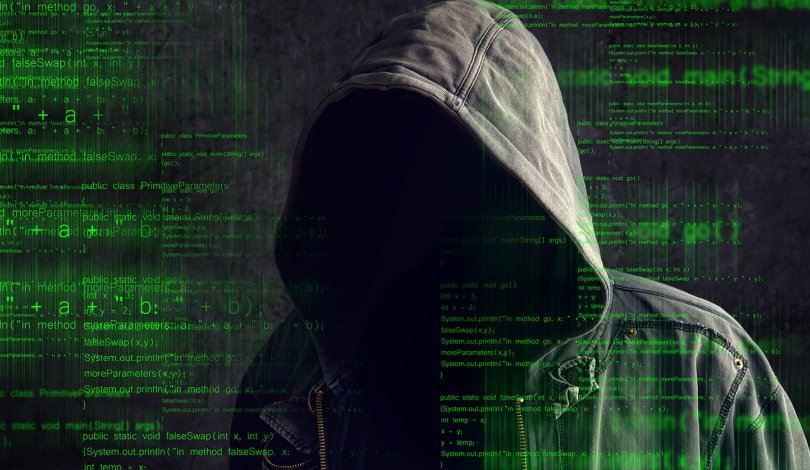 It turns out that not only computers and smartphones are exposed to cybercriminals. Now smart TVs can become their prey. Even a flawless code may not be sufficient security.

Fans of "Game of the Throne" should be vigilant, as cybercriminals are currently the most frequent targets. The software directed at the popular series can immobilize TVs equipped with Anroid TV. Sometimes the older technology turns out to be better and safer than the "intelligent" one.

Smart devices are supposed to serve the comfort of use, but the truth is that they often compile this comfort. Countless updates, instead of improving the system, often simply make it worse. Since Smart TV entered the market, now even the TV is attacked by malware and is no different from other hardware exposed to cybercriminals.

The malware in question is the old and popular FLocker, which is the terror of Android smartphones. It is now also a threat to users of smart TVs. It works on the same principles as other devices, attacked by a ransomwarem. At first we think we made a mistake that we have to pay for. Our data on the device is encrypted, which is dangerous as it involves passing several $200 gift cards to the AppStore. No one can guarantee that meeting the conditions of criminals will restore our safety.

FLocker already has over 7 thousand versions and there are more and more every day. Fighting him is a Sisyphonic job, especially since cyber criminals have big profits from him, so they don't want to give it up. People still don't care about protecting their data, so their devices are still infected.

To avoid becoming a victim of cybercriminals, you should avoid suspicious websites and not download any software from them. The applications should be installed from official sites and stores (Shop Play). We must be prudent when using technological goods and protect our data. It is also important to make backups.