Home  |  New technologies  |  CES 2019: The first board games with touchscreens and robo-screens with Artificial Intelligence to move pawns

CES 2019: The first board games with touchscreens and robo-screens with Artificial Intelligence to move pawns 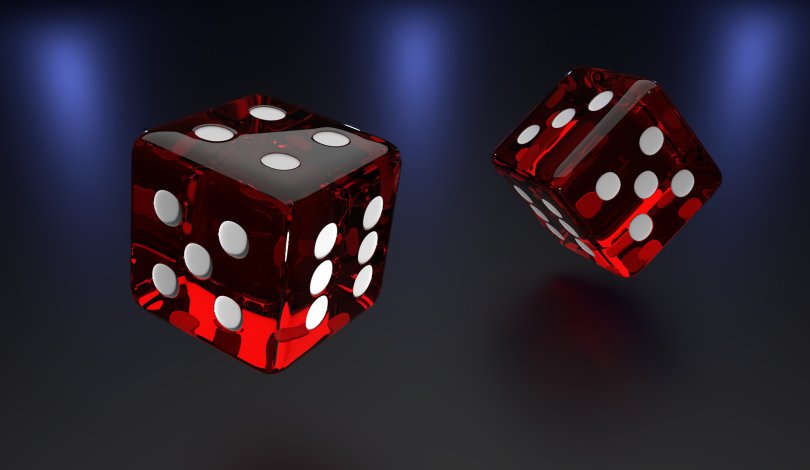 Board games are increasingly taking on a hybrid form. There are applications to remember progress, mobile versions of the most popular titles, games using virtual reality or digital devices designed to move the game to the digital screen. During the CES fair in Las Vegas, magnetic chess was also shown, which can be played with a friend via the Internet or with artificial intelligence.

- Our chess lets you play against artificial intelligence, which has 20 difficulty levels. You can also challenge any player from all over the world via the Internet and face a man on the physical board regardless of whether he has an actual chessboard," says Newseria Innovation news agency at CES 2019 Atur Mehta, Technology Director at Square Off.

The digitalisation of board games is progressing. The popularization of complex board games for older players and adults has led game producers to increasingly use mobile devices in the process of designing gameplay management mechanisms. This is how Alchemists were created, among others, in which we mix magic potions via an app or This War of Mine, in which a smartphone is used to browse through the plot scripts and play atmospheric music.

Smartphones have also become an object of interest in the detective game Chronicles of Crime, where part of the investigation is conducted through virtual reality - after scanning the QR codes placed on the cards, the player can look around the virtual crime scene displayed on the phone screen.

Square Off is a magnetic chess board that connects to the internet and allows you to play with other players via chess.com, follow the course of the world championship games live or challenge artificial intelligence to a duel that automatically moves the pawns.

- A robotic arm and basic magnetic phenomena were used to move the figures. The elements were made by hand and there are magnets inside. The chessboard is entirely made of wood. One of the unique features we have included in the device is the ability to automatically return all the figures to their initial positions at the touch of a button," explains Square Off.

Equally innovative approach to board design was shown by Wizama's creators, who created a hybrid game SquareOne, called the board console. The main element of the set is a touch screen, on which all boards are displayed. The box also contains dice, pawns and cards that communicate with the device via NFC technology. Thanks to this design, many classic games can be launched on SquareOne and the system will adjust the look of the board to a given title or course of play.

In the case of chess from Square Off, the use of hybrid solutions is not only about making fun more attractive. By giving artificial intelligence and integrating the game with the chess.com system, it was possible to play the game even if we don't have another player with us.

- Everything works in such a way that we turn on chess, choose the difficulty level or the option to play with a friend through the application. Then you make your move and wait for the opponent's figure to magically move on the board," says the expert.

The research company Research and Markets estimates that in 2023 the European board games market will be worth 4 billion dollars. By then, the industry will show an average annual growth rate of 6%.