WoW - Blizzard has reduced the number of servers 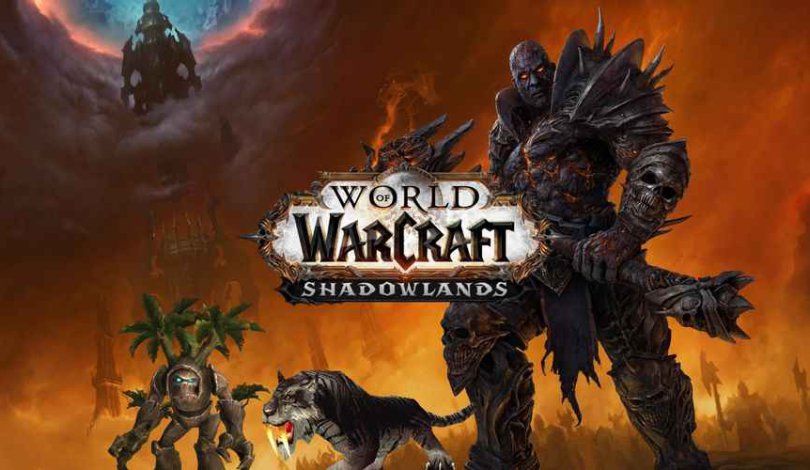 Blizzard Entertainment has announced that it plans to shut down some World of Warcraft servers. Populations of sparsely populated worlds have been combined to have adequate levels for the release of the Shadowlands expansion pack.

Blizzard Entertainment has announced that it intends to shut down some of the less populated servers of the MMO game World of Warcraft. Their populations will be merged so that the number of players is high enough before the release of the next add-on - Shadowlands. Thanks to this, users should have no problem finding a team for group activities.

World of Warcraft is best when you have a community of other players around you, and while many ways to participate in cross-realm gameplay have been added to the game over the years, there are still many aspects of the experience that are based on a given realm. From your guild's history to interacting with the economy around you, a server with a healthy population gives you more options, and it's been a few years since we combined some of them," it reads.

The changes will be made during normal technical breaks, so players shouldn't lose access to Azeroth for long. Decisions on which servers will be shut down will be made after a thorough analysis of their populations. The official forums of each Realm will also be merged.

As this project develops, we will make announcements about the shutdowns in the respective regions and languages each week. During each maintenance period, the affected servers will be merged. When the break is over, players from those realms will log into the Battle for Azeroth and see that they are now part of a larger community of connected wow server population. At the same time, we will also merge the respective discussion forums. 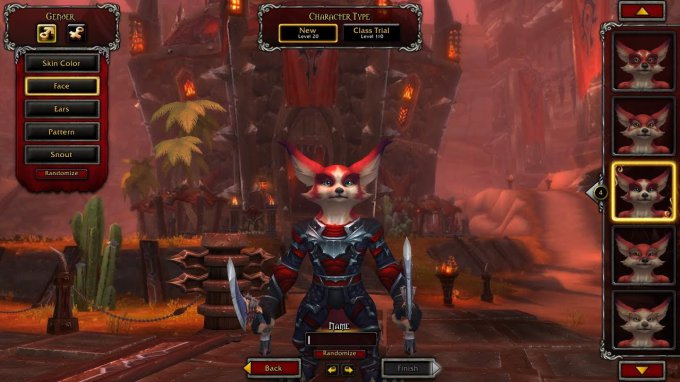 Blizzard Entertainment studio has made another change to its EULA license to combat the practice of multi-boxing in the MMORPG World of Warcraft.

Developers from Blizzard Entertainment studio announced on the official forum of the game World of Warcraft about another correction in the user license (we are talking about the so-called EULA, or End-User License Agreement). It prohibits the use of all software and hardware that allows you to copy keyboard commands and thus play simultaneously on more than one account (so-called multi-boxing).

On November 3, 2020, we published an update to our rules regarding command transmission software, and shortly thereafter we began taking action against accounts that were using third-party software to automatically duplicate keystrokes on multiple game clients. We found that, like full game automation, account mirroring spoils the gameplay experience for most players who only control one account at a time. We will now further prohibit the use of any software or hardware mechanism to duplicate commands on multiple World of Warcraft accounts at the same time, or to automate or enhance multi-boxing in any way. Players found in violation of this rule are subject to penalties. These may include warnings, account suspension, and if necessary, permanent termination of the player's World of Warcraft account(s), as actions that effectively replicate and automate gameplay violate the terms of Blizzard's End User License Agreement (EULA). We urge all players to immediately stop using any means of mirroring gameplay across multiple WoW accounts in order to maintain uninterrupted access to World of Warcraft.

It's worth noting that the first changes to combat multi-boxing were introduced earlier - in November last year. However, the amendment introduced then concerned only a specific category of programs and did not include, for example, hardware solutions. Now they will also be banned. People who will use similar things risk penalties - warning, temporary suspension or even permanent ban of the account.