Home  |  IT and technology  |  Overview of CAT tools 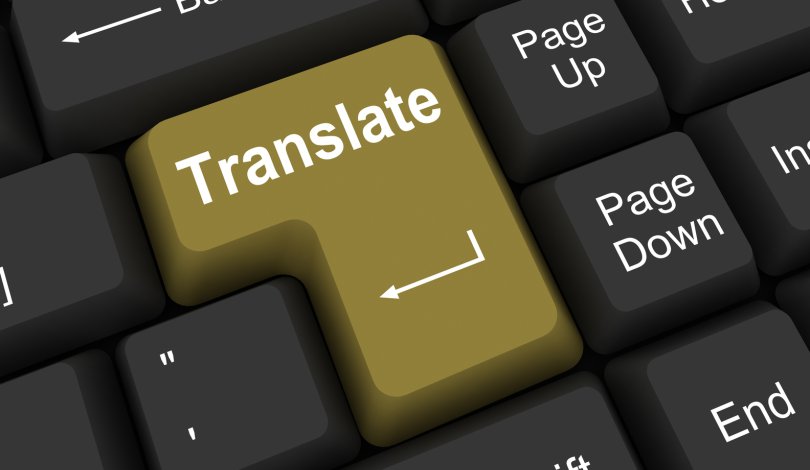 Those who do the translations very often have to translate fragments that are very similar to each other. This is a characteristic feature of non-literary translations. Documents, such as:

and many others, are based on a template in which only some data is changed. The situation is similar, for example, when translating instructions for use or installation - many of these documents are based on similar diagrams and, for example, warnings or warranty information are almost identical. This is where CAT tools are needed.

What are CAT tools? This abbreviation stands for Computer Assisted Translation and indicates that these are programs that support translation. By using them, it is possible to avoid constant rewriting of the same fragments.

The advantages of computer translation

The advantages of CAT programs, this: 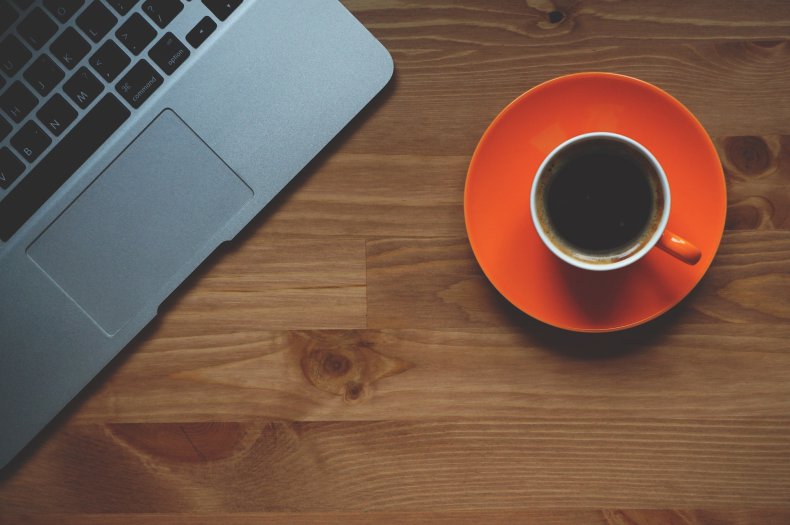 How do CAT programs work?

The CAT tools may vary slightly, depending on which program we have chosen. As a rule, however, their principle is based on highlighting or highlighting sentences that are similar to sentences already translated. These programs have a rich library of typical sentences, for example, those that appear on birth certificates, and with the work on the program the library of these sentences expands. So you could say that the program is learning in a way.

There are many CAT tools on the market that support translation. We will introduce you to some of the most popular programs of this type.

memoQ was released in 2006 by the Hungarian company Kilgray Translation Technologies. At the turn of 2012 and 2013 it was one of the fastest growing tools of its kind. The memoQ program is designed for devices operating on Microsoft Windows. It is designed for both amateur and professional use. If you want to see its quality and possibilities, you can take advantage of the free 30-day period of use - just download the program from the manufacturer's website. memoQ is available in several different versions, which differ in terms of possibilities and price. Read more about this tool on MemoQ - translationxperts.eu

Memsource is a product of Czech company Memsource Cloud founded in 2010 by David Price. The programme was launched in 2011 and is based on the cloud principle. The program supports all popular file formats and is still in development. There are versions such as: Personal, Academic, Developer, Freelancer edition, Team, Team start, Ultimate edition, which differ in their capabilities. In the basic versions, Memsource is free, but if you want to buy additional options, you should be prepared to pay a monthly subscription.