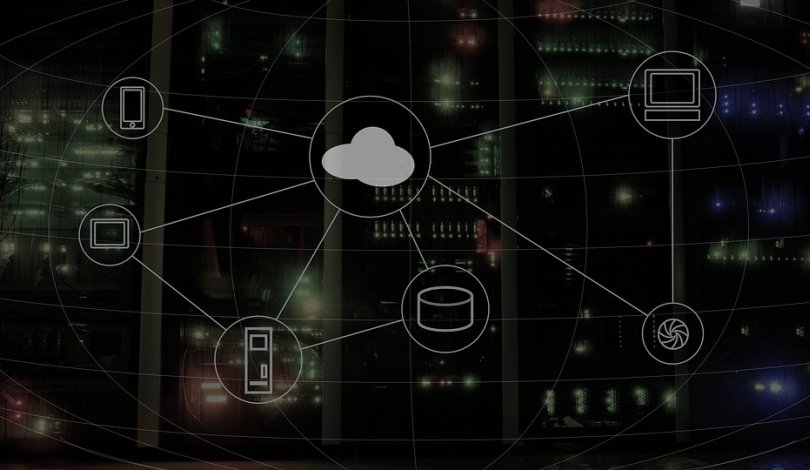 The advantages of cloud computing in Poland have been noticed mainly by large companies. The value of our Cloud market is estimated at $200 million. The dynamics of its development is high - and this will not change in 2018. Reason? - Cloud is not only technology, it is also an approach to business and IT - believes Beniamin Poznański, Head of Projects & Consulting Eastern Europe. What direction will cloud computing take this year?

In the autumn of last year, the Central Statistical Office (GUS) provided data which show that the benefits of cloud computing are appreciated in Poland mainly by large enterprises, i.e. those which employ 250 people or more. More than a third of them (37.1 percent) already use Cloud technology. In the case of small companies (from 10 to 50 employees), this percentage is much lower, at less than 8 percent. Medium-sized companies are between small and large companies - 17.2 percent of them use the cloud.

What will change this year in the context of the use of cloud computing in business? Below are the three likely prospects for the development of Cloud technology in the coming months.

Although the results recorded by the Central Statistical Office are lower than one might expect in the case of smaller companies, the office indicates that last year, each of the mentioned categories of companies saw an increase in the popularity of Cloud solutions. This proves that business representatives are starting to see more and more strongly the benefits of their implementation. This in turn translates into even more dynamic development of cloud services in Poland, which will only accelerate, especially in the financial and insurance, medical and biotechnological sectors.

- For about 5 years we have been observing a growing importance of Cloud solutions in widely understood IT services. In 2018, it became obvious that cloud is a necessity for companies that want to be innovative and have a competitive advantage in business, regardless of the industry - confirms Beniamin Poznański from Capgemini. The expert believes that the statistics of the Central Statistical Office, however, do not take a comprehensive approach to the problem. They do not include start-ups - companies that often employ less than ten people. Meanwhile, in his opinion, Cloud technology is particularly widely used among them. - Virtually every start-up, not only in the IT sector, uses cloud solutions today. The reason is, of course, as in the case of large companies, including global corporations, the desire to reduce costs and gain a technological advantage over the competition - says Poznański.

In 2018, the development of the Cloud technology and the process of its implementation in enterprises will be particularly fast, as the awareness of the benefits of the cloud will increase and at the same time the costs associated with such implementations will continue to decrease. The only challenge will be the complexity of the projects. - While in start-ups the use of cloud solutions is relatively easy, in large enterprises with many IT systems based on classic or often slightly outdated technologies, the implementation of cloud solutions often requires a change in the business model and considerable capital expenditure. These investments will be very rewarding, but only if the company has a well-designed long-term strategy for the transition to the cloud with respect to its business model and industry," notes Capgemini expert. 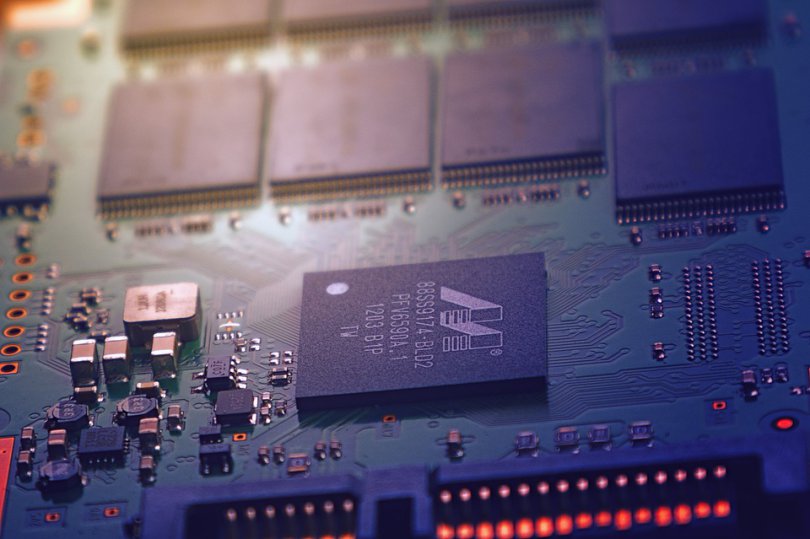 2. Big Data, blockchain and IoT will support the adoption of Cloud services

Apart from the cloud, other technological trends such as Big Data, blockchain and the Internet of Things (IoT) are also gaining in popularity recently. Along with their development, a gradual decrease in costs related to their implementation in the company is also observed here. It is perfectly visible on the example of IoT solutions that can be implemented in a company successfully using already existing infrastructure, such as video surveillance cameras, or expanding it at low cost, for example by buying beacons. The price of these small devices, which emit a radio signal and communicate with phones via Bluetooth, ranges from several dozen to several hundred zlotys.

However, it should be remembered that the use of IoT or other recently popular technological solutions only makes sense if they operate in an innovative IT environment that uses Cloud. - In a traditional IT model, the use of the latest technological trends would not be financially viable. That's why we will continue to work very closely with our global cloud partners, such as Microsoft and Amazon, in Capgemini. Using the knowledge and experience of our employees, we will be very active in helping customers in the ever-changing world of modern technologies and making the best use of cloud services - says Beniamin Poznański.

For most businesses, the primary Cloud solution used is cloud mail and solutions to facilitate team collaboration and information exchange between teams working in different offices, such as file sharing. - Microsoft with Office 365 technology is the first in this case, and hosting and application solutions from the wide portfolio of Amazon Web Services (AWS) and Microsoft Azure cloud solutions are also important. I believe that in the next year's perspective, the greatest growth will be observed in the case of the so-called native cloud applications (i.e. written only for a specific Cloud solution, not adjusted to it), both in AWS and Microsoft Azure technologies. However, Google Cloud will probably reduce its current small market share unless the giant from Mountain View changes its product strategy. This is based on market data and our own observations. Many providers will still fight for hegemony in the cloud, but AWS will remain in the lead, but Microsoft, currently the second provider of cloud services, will gradually catch up with it - believes Beniamin Poznañski of Capgemini.