Home  |  Cyber security  |  The development of the gigabit Internet will change the way digital entertainment is consumed.

The development of the gigabit Internet will change the way digital entertainment is consumed. 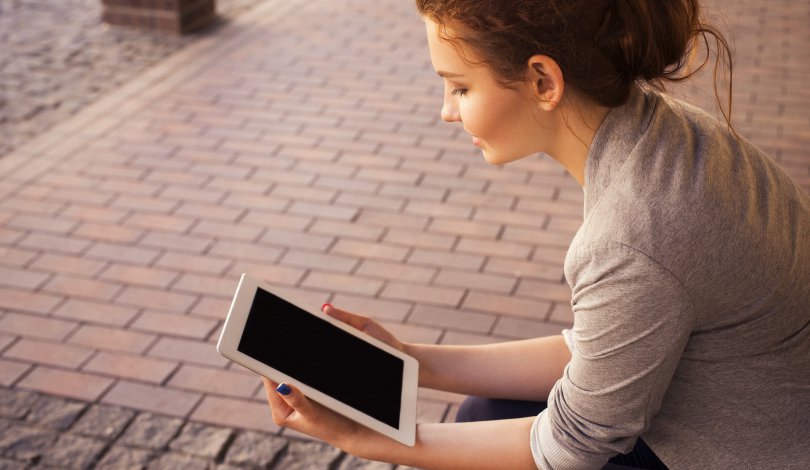 Immersive experiences, i.e. immersion in the world of digital entertainment, is one of the trends that will gain importance in the coming years thanks to the development of the ultra-fast Internet, artificial intelligence and virtual and augmented reality. Technologies will redefine digital entertainment, which will also enter such areas of life as health and education, according to the latest report prepared by infuture hatalska foresight institute in cooperation with UPC Poland. Experts indicate that the technology will start a new era in entertainment and take the user experience to the next level.

- Access to the Internet is the basis of our business. Today's market is experiencing rapid development of fiber optic technologies, including DOCSIS 3.1 and, in the near future, 5G, which provide a full high-speed internet connection. This will make it much easier for customers to enjoy content and entertainment wherever they are. This is the answer to a very strong trend that we are observing, that customers want to have access to the same experience on many different screens. In my opinion, all screens are equal. This means that people want to consume the same content, regardless of whether they use a mobile phone or watch TV at home - says Newseria Biznes news agency Robert Redeleanu, President of UPC Poland.

- Surveys conducted among Internet users show that the future of entertainment will be most affected by the superfast Internet. Internet users declare the greatest readiness to use this technology in the context of engaging entertainment, i.e. all kinds of games and sports, but also culture, i.e. the possibility to watch or participate in concerts in the 360-degree technology, and in the category of tourism, i.e. the possibility to explore the physical world from one's armchair in the living room - says Natalia Hatalska, trend analyst, president of Infuture Hatalska foresight institute.

According to the report "Giga Entertainment. The Future of Entertainment in the Era of the Gigabit Internet, IoT and MEC" developed by infuture hatalska foresight institute in cooperation with UPC Poland, 57% of Internet users expect that the development of Gigabit networks will cause deep changes in digital entertainment. It will provide unlimited possibilities to use the video format in very high quality, anywhere and anytime, and will allow for immediate upload and download of large amounts of data and video files and provide a new experience, which will be provided by technologies such as VR or AR.

Virtual and augmented reality in the future will be used not only in computer games, but also in areas related to travel, education or interpersonal communication. Almost half of the surveyed Internet users (43%) who were in contact with AR or VR solutions are of the opinion that they will soon be in widespread use, with 34% believing that this will happen within the next five years.

- The way content is consumed is changing before our eyes at a dizzying pace. Ten or fifteen years ago the content was analogue. It's much more complex now. We have different screens, we have HD standard, 4K appears more and more often. We have a video on demand, which is used by more and more people," says Robert Redeleanu.

As the President of UPC Polska emphasizes, it is extremely important for the recipients today to access high quality content from every device they have.

- In Poland, the Replay service, which we offered to our clients with the Horizon decoder, is particularly popular. 40% of Horizon customers regularly use this option. It means that users can return to programs or films broadcasted even seven days earlier. In this way they watch more content than traditionally broadcast films or series. The basic expectation of customers is to be able to access content on any device and on all screens they use. Moreover, they expect that the transition from one device to another will be smooth - explains the President of UPC Poland.

The UPC and infuture hatalska foresight institute's report identifies six major trends in entertainment consumption that will grow fastest with gigabit speeds and new technologies. These include immersive world, i.e. technologies and solutions that enable immersive viewing of video content, connected culture, i.e. applications thanks to which the viewer is no longer just a passive recipient but also experiences culture with all senses, and digital journey, i.e. technologies that enable discovering and travelling around the world in a digital dimension.

Another trend, unlimited knowledge, will enable the use of technology in education. Experts indicate that already today applications based on VR and AR allow to touch chemical elements, walk around the city 400 years ago, and even perform test operations. Digital well-being, on the other hand, is based on technologies using the sense of touch to improve the mental health and well-being of users. The virtual reality used in applications will allow, for example, meditation in a virtual Zen garden or fighting against fears and phobias.

Importantly, thanks to technology, and in particular through increased personalisation and participation, the user experience will be taken to a higher level and digital entertainment will provide an inclusive experience regardless of age, health or background.

The authors of the report indicate that alongside new technologies, the development of entertainment will be driven by social factors, such as the nanosecond culture and Fear of Missing Out (fear of missing something), as well as economic factors, especially the increasingly popular subscription model.

- At the moment, the use of technology in entertainment among Internet users is still low. In the study we divided them into two groups - a technology group that declares that it is interested in new technologies, and a group that is unlikely to use them, moreover, is not even aware that they exist. In the case of a technology group, this awareness is higher, but the level of use of the technology is at a small level of about 20 percent. So we are at the beginning of the road - says Natalia Hatalska.