Cyberspace and the baby 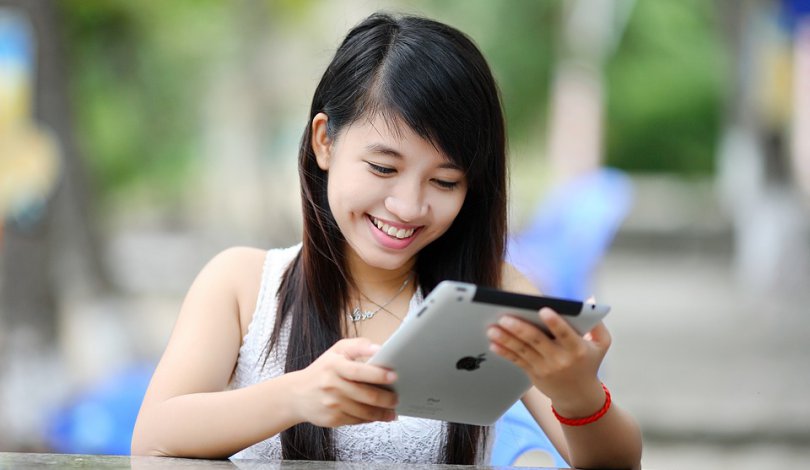 The Internet for children is a window on the world, offering many opportunities to develop, learn or make new friends, but it can also carry some risks. Therefore, for parents and teachers, the safety of their pupils on the Internet should be a topic close to everyday life - so that they can consciously educate the youngest about both the benefits and possible dangers of the Internet.

Nowadays, being online 24 hours a day does not only apply to adults and teenagers, who are constantly using social media, but also to younger and younger children. It is quite natural, or hardly surprising, to see a toddler skilfully using a smartphone or computer. Unfortunately, often caregivers allow their children to use the Internet without restrictions, and what's worse, without any control, enjoying a moment of peace. Often adults are unable to answer questions about what their child is doing online, what content he or she is watching, who he or she is talking to, what he or she is starting to believe in under the influence of new people. These questions should be asked by all caregivers in order to realize what consequences a young, inexperienced and, above all, often over-confident person can have on adult or malicious content.

A wise parent is a conscious parent

In order to protect the youngest children from the possible dangers that may occur to them online, they should not be prevented from using it. Better results will be achieved by teaching and explaining how to distinguish between what is good and beneficial offered by the Internet and what is better to avoid and not believe in. However, in order to be effective, awareness-raising should include not only theory but also practice. That is why it is worthwhile to share cyberspace with your child at the beginning, listen to him/her carefully and talk. If your child reports a problem or describes a situation that has caused them concern, they should feel that they will always be taken seriously and have someone to turn to for advice and support. Observing one's own child, daily conversations can prevent many dangerous situations, and can also help to get closer to one another and learn about the child's interests. Teachers can also support parents in introducing the youngest to the virtual world.

The school where the child spends most of the day, including using the Internet, should be just as safe as home. And during classes, it is the teacher who takes care and responsibility for the child. Therefore, the teacher should also be aware of which portals his pupils use. - Of course, the teacher is not able to control every student, his or her smartphone and internet content that he or she watches at all times. It is worth noting, however, that often special applications for computers are set up in schools, which prevent students from accessing undesirable content on the Internet. From the educational point of view, however, the teacher should promote valuable services and portals, which will not only help to expand the scope of the student's interests, but also support him/her in learning," emphasizes Wioletta Krzyżanowska, Director of Primary School No. 323 in Warsaw and teacher cooperating with the Safe Pooh Academy program. 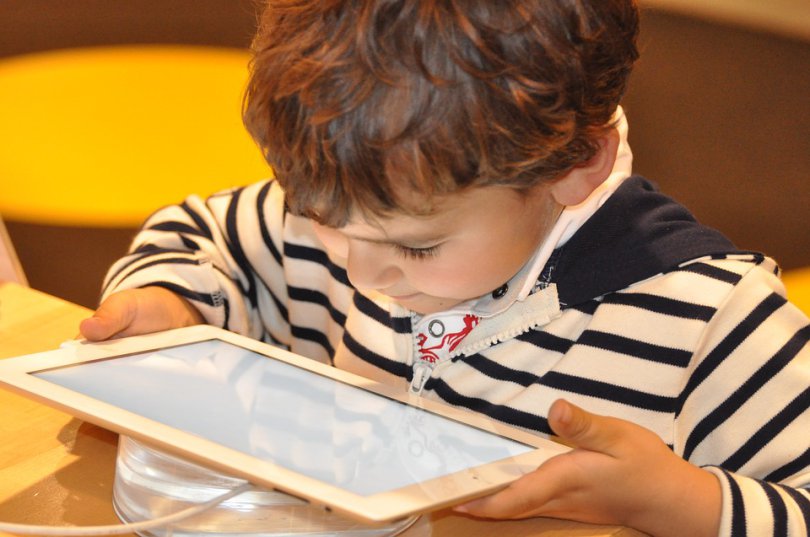 Many Internet users feel that they are anonymous on the web, which gives them a kind of feeling of impunity and permission for unfair behaviour and practices towards others. - This anonymity is only apparent, because every traffic in the network leaves a trace, and every statement and action has its author - a real person. Therefore, children should be made aware that no one who offends them, who behaves inappropriately and aggressively towards them is unpunished. Moreover, the child should be aware that he or she is not anonymous, so every behaviour, every information, picture or confidential data provided remains online even after logging out and may end up in the wrong hands," comments Podkom. Katarzyna Świątek from the KGP Prevention Office.

Children's trust is primarily used by malicious people, who often impersonate their interlocutors' peers to make them trust them even more. - It is common practice to use other people's images and profiles to hide your true intentions. Manipulating the youngest Internet users is easier and can be dangerous if it is not recognized and completed in time by the guardians. Manipulation, extortion of confidential and private information, even blackmail as a result, is an increasingly common practice, taking various dangerous forms. A child unaware of the dangers, he or she establishes a relationship with his or her "peer" who, having gained trust, encourages him or her to share more and more private information," emphasises Podkom. Catherine Christmas. Often, the virtual "peer" is the first to say a lot about himself, he sends out pictures, more and more boldly with time, urging the same child. This child, who has been made aware in advance of the various dangers coming from the web, will feel anxious and it will be natural for him/her to alert those close to him/her to the situation. Let's also remember that there are special "parental control" programs, which prevent the launch of prohibited content for children, are open to the public and can support carers whose children are starting their adventure with the Internet.

It is important to create a safe cyberspace with children that is truly an open and powerful window on the world, rather than a dangerous and uncontrolled area. It should be remembered that many threats or stressful situations can be avoided when consciously using the Internet. To this end, it is necessary to promote knowledge about cyberspace, as well as cooperation between parents and teachers, and to apply appropriate safeguards.